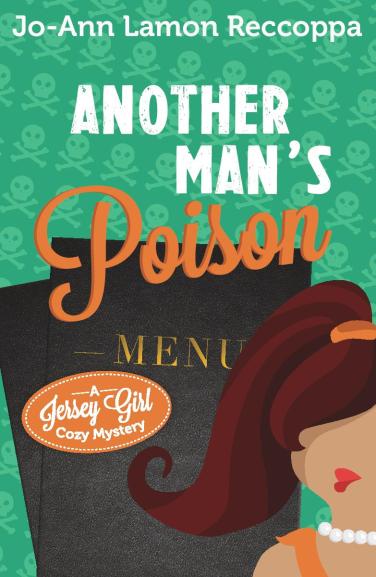 It’s been over two months since my last post and I’m thoroughly ashamed about that! I received a comment on my site this morning under the Cover Reveal post about the upcoming book’s release and she pushed me into action! The fact is, I hadn’t heard much about Another Man’s Poison for a while, when Dru Ann Love contacted me last month to ask if I was interested in doing A Day in the Life for her popular blog, Dru’s Book Musings. That inquiry got the ball rolling. I bugged the editors at PageSpring Publishing and shamelessly pushed. They’ve been a little behind in releasing titles due to several unforeseen events and authors simply had to wait their turns. As it happens, my turn has finally arrived.

Another Man’s Poison will definitely be released in August. I’m doing a guest post for Dru’s site on August 22nd, and I’ve sent in my dedication, acknowledgments, and a revised bio to the publisher to be included in the book. The publisher is putting together a nice blog tour (I’ll post the schedule when it is all booked and finalized). All very exciting!

It’s been exactly two years since Hide nor Hair! I can’t believe that much time has passed. I think everyone’s been sidetracked – at least I know I have, working on other things and dealing with the obstacles life throws at me to trip me up and comically entertain the cosmic universe.

So it’s coming. And soon. And thank you all for your patience and interest!

Off discussion and on a side note – has anyone experienced the latest Microsoft update and had trouble? I turned on my desktop this morning and was greeted with a shot of a field filled with lavender and a prompt to type in my password. The problem – I had absolutely no idea what my password was! So I placed a call to Microsoft, where I needed a linguist to interpret the tech’s suggestions, took a dozen more tries at guessing the right password, received an advisement to wipe out the whole system (and lose tons of files which aren’t backed up including one entire manuscript, the start of two separate new series, and an outline of a book that I hope will be a NYT bestseller, as well as over a thousand pictures). Obviously I wasn’t about to do that. After a suggestion to contact HP, I hung up. This exchange took over an hour and my blood pressure skyrocketed. I ran to the bathroom cabinet and took a whole Xanax pill (I hate taking medications) to avoid a stroke. I finally controlled my shaking hands, calmed down, and started fooling around with password combinations and took some wild guesses. I was finally able to sign on!

The moral of my story — write down every single password you’ve ever used. Back up everything – no matter how insignificant you think it is – on a flash drive or a disk! Microsoft automatically did this “update” without my permission (second time in a row). They will never hold me hostage again.

Have a great night everyone! Remember to back up your work!