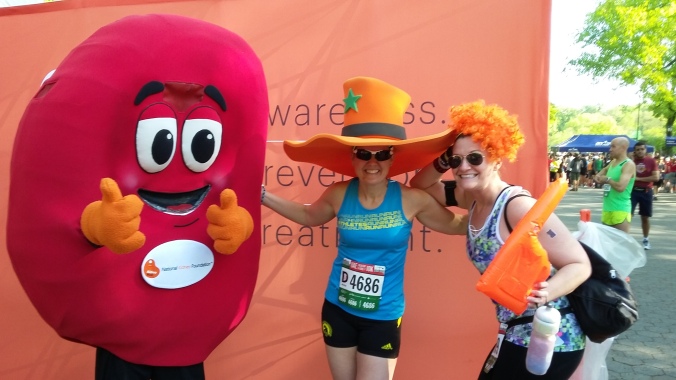 In the second Jersey Girl Cozy Mystery, Hide nor Hair, we learned Ken’s wife, Nadine Rhodes, was murdered. The question was left up in the air as to who killed her and why. Colleen Caruso vowed to find Nadine’s killer and clear her hunky editor’s name, which may (or may not) happen in the third book in the series – Another Man’s Poison.

Right off the bat, I’ll let you in on a little secret. I didn’t do it!

Nadine’s mother, Belinda Fairfield, is convinced Ken Rhodes had nothing to do with her daughter’s early demise. She thinks one of Nadine’s jogging buddies had a hand in her death. Unfortunately, Mrs. Fairfield is slowly losing her marbles and she can’t recall which woman she first considered as a likely suspect. At times the poor old gal can’t even remember if she put on her underwear when she got dressed in the morning.

Ken never believed anyone in the group killed his wife. He had his own suspicions about Nadine’s death, but the police never pursued them. They were convinced Ken was their man.

I received a strange email with a picture attached yesterday and my first thought was – ah-hah! Maybe Mrs. Fairfield was right! Perhaps the two highly dubious-looking runners in the photo above (as well as their cartoon-kidney companion) had a part in this mystery! They are obviously incognito (actually, they weren’t in cognito at all, they were in Central Park – get it?). These gals ran a marathon on Saturday and took the time to mug it up for the camera before their big race.

The two crazy kids are too young to be part of Nadine’s jogging group, and they were home in Central New Jersey on the day the crime occurred. They are my girls – Meredith and Jessica – the sweetest daughters-in-law a mom could ask for. BTW-though the disguises are quite convincing, they are actually two of the loveliest gals you’ll ever see.

So, if it was not one of these two chicks, who might have wanted Nadine Rhodes dead? Why? And did this same person try to poison Ken Rhodes at the Town Crier’s Golden Anniversary dinner at Food for Thought – Tranquil Harbor’s newest and most trendy restaurant?

Well, I guess I’ve said just about enough. Maybe even a little too much. I’m such a blabbermouth, just like Colleen Caruso. Reporters are like that.

Have a wonderful week everyone!

2 thoughts on “Who Killed Nadine Rhodes?”